Rio de Janeiro with its more than 6 million inhabitants is the second largest city in Brazil after Sao Paulo. Discover on this page the maps of the districts of Rio de Janeiro and their presentation. 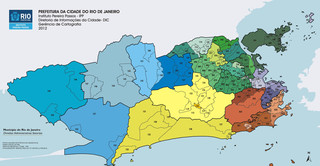 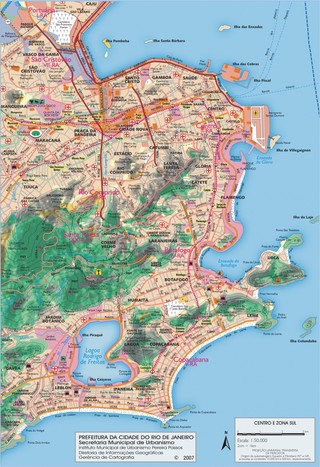 Rio de Janeiro reputation is made by its diverse neighborhoods, in which you will find Rio beaches or cultural venues.

Each of Rio's neighbourhoods was built at different times in the city's history. The Downtown, built during the Colonial era, is the oldest, while the West Zone is the most recent.

In Rio de Janeiro, you can go from very rich neighborhoods near the ocean (Copacabana, Ipanema, Leblon) to very poor neighborhoods, sheltering the favelas that cling to the city's mountains.